Josef Sudek – The Poet with a Camera

The work of Josef Sudek is closely connected with its publication in a wide range of books. In his chapter, Vojtěch Lahoda summarizes Sudek’s relationship to books, noting his early studies to become a book-maker, up to his unique role in creating publications of photographic images, which he purposely worked on since the beginning of his career in the 1920s, and continued to do so in his own art catalogues and monographs until the end of his life. Many were also published after his death due to the diligence of Anna Fárová and others. Lahoda’s encyclopedic listing of publications with Sudek’s photographs does not neglect to define his work’s resources, such as his relationship to the city of Prague, as well as to artists and the art world in general.

The chapter in the Manfred Heiting’s book Czech and Slovak Photo Publications, 1918–1989 / České a slovenské fotografické publikace, 1918–1989 (Göttingen: Steidl, 2018) is the last text published by Vojtěch Lahoda while he was still among us. Professor Lahoda was the initiator and the head of the Sudek Project. He died on 18 March, 2019. Manfred Heiting is editor and collector of the photo books. 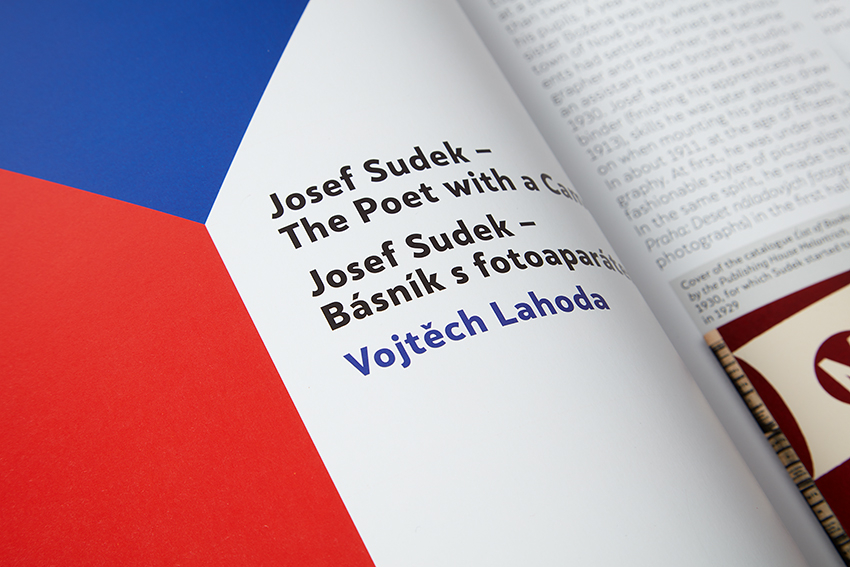 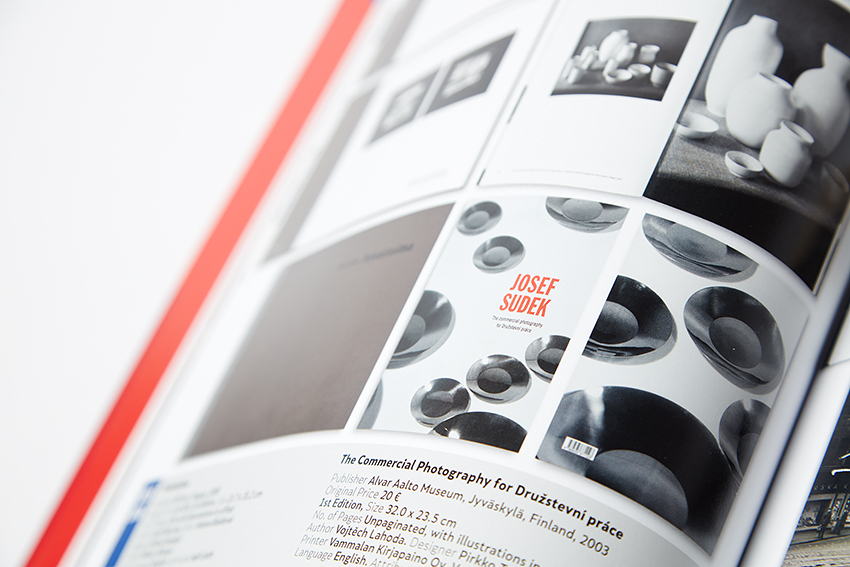 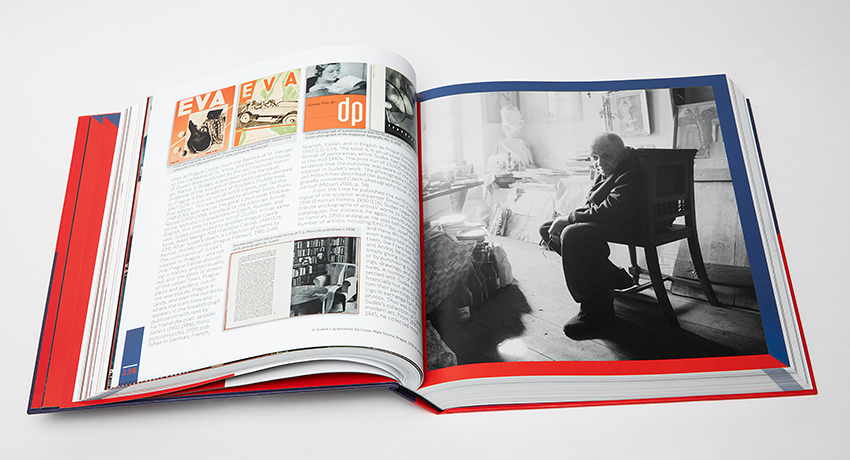 The book is bilingual and can be purchased on the publisher’s website.